SciGirl: The internship is a unique experience that tries to combine a comic book with a story-based game. It is a 2D action-adventure platformer game that follows Sonia, an intern in a science laboratory, and her mentor professor Ivan. Together, they are working on stabilizing a chemical that was invented by the professor with which you can shrink or enlarge living organisms.

Sonia will be looking for the professor, who disappeared because of a mistake he made while working with the chemical. One night after doing several tests the professor accidentally used the chemical on himself because he was testing his suit and he got stuck somewhere in the lab but in a shrunken form. Sonia uses his notes to recreate the chemical as well as additional doses for bringing him back to normal size. The only problem that bothers her is that she doesn’t know how much of the chemical he used and how small he has gotten. She takes several doses with her, suits-ups, and goes really small, nanoworld small.

Players will control Sonia from a side-scrolling perspective as she moves through the different levels which are split into four different “worlds”, nanoworld, microworld, miliworld, and miniworld, using conventional 2D Platformer mechanics.

Key components of the gameplay are exploration and interaction (combat) with the enemies.

The Custom mechanics which are unique for this game are the increase and the decrease of enemie with the help of the suit which is spraying reductojuice. 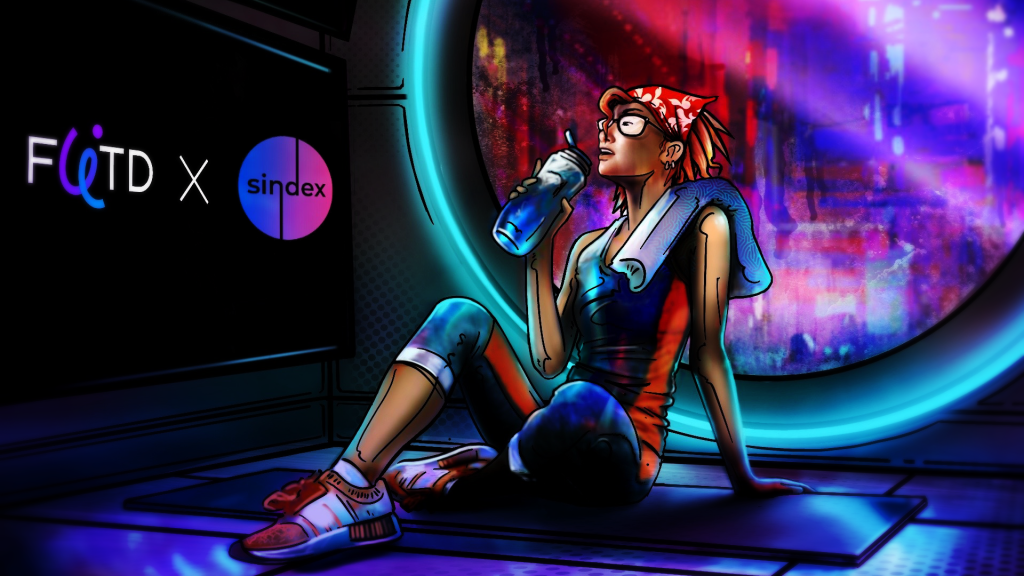 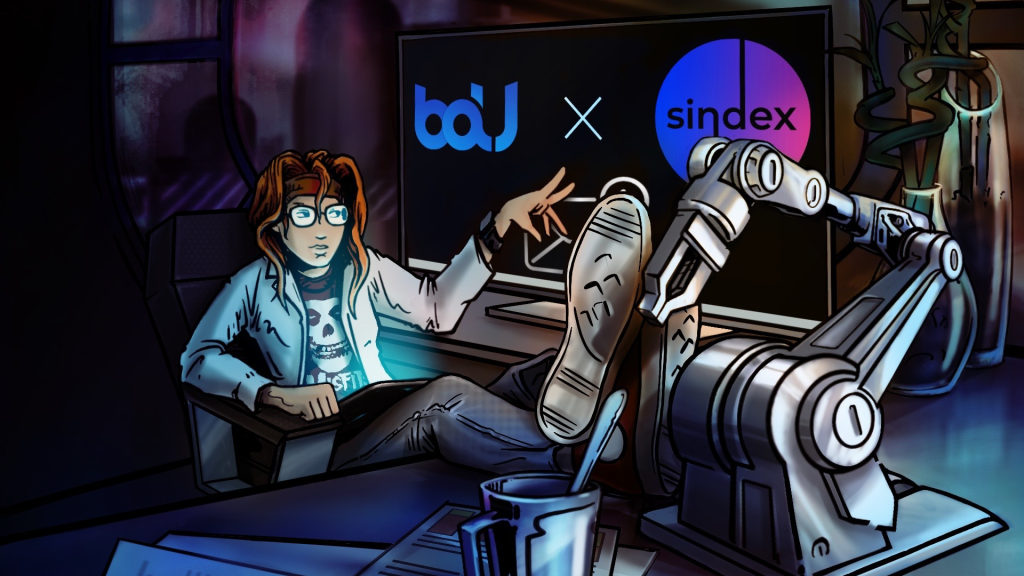 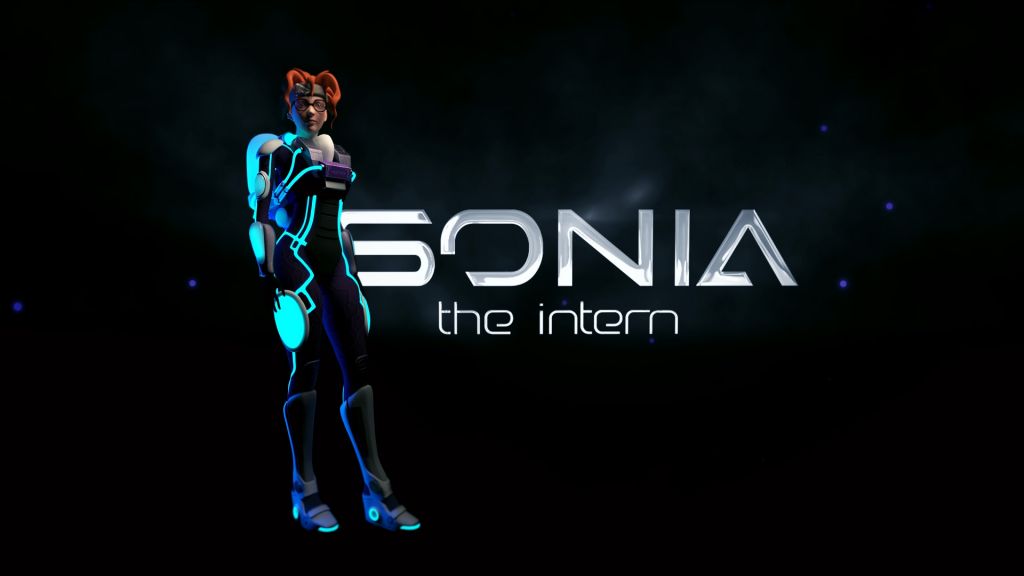 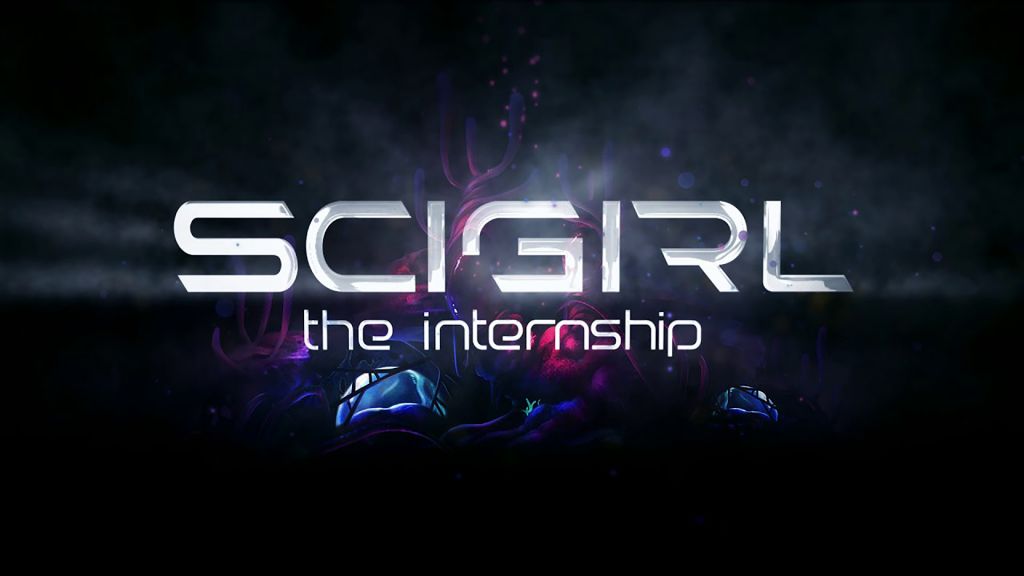